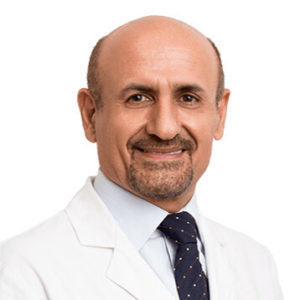 Did you know that Iran completes the most rhinoplasty (nose jobs) surgeries in the world per capita? Iran has about .6 percent of the world’s rhinoplasty surgeons at 238 as of 2016. However, they complete almost 4% of the worlds nose jobs.

To put this in perspective, Brazil is at the top spot with 8.1% of total surgeries and they did it with 5,473 surgeons. Iran did half as many nose surgeries as Brazil, but with 4% as many surgeons. That’s a staggering amount of people having surgery done with a just a relatively few amount of surgeons.

Iran is also ranked in the top 10 in stem cell research, computer science, and chemical engineering, as well as nanotechnology. 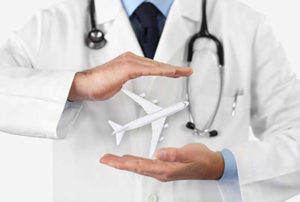 This is all to say that, although the country lacks in some areas, in many other important sectors Iran is amongst the best in the world.

These are just some of the lesser known reasons why Iran should be considered among the top medical tourist destinations in the world. There is also a stigma attached to the land that comes from largely biased sources that overshadow the counties positive aspects.

Iran is an ancient land, one that has deep traditions, but also has some of the best health care professionals and facilities in certain fields, in the world.

Many of the most talented surgeons, such as orthopedic surgeon Dr. Rashid Ganji, studied abroad. He became extremely qualified in his field, so much so that he is invited to lecture in other countries throughout the world. It’s common that the best surgeons study or specialize in another countries and then come back to Iran.

Iran did half as many nose surgeries as industry leader Brazil, but with 4% as many surgeons.

Most international patients are Iranian citizens who live abroad and decide to come back to get some sort of procedure done for remarkably less than anywhere in the world with the same standard of care.

As of this writing, one total knee replacement surgery is on average $7,500 USD in the Middle East. That doesn’t include the other fees, as well as various hospital bills. This is an average of hospitals take from around the region. The most expensive being Dubai.

Other outpatient fees include pre- and postoperative costs to the doctor’s office and lab work, physical therapy, and finally, follow-up visits.

Patients can use the Iranian currency devaluation to their advantage. Not only is medical care relatively cheap in comparison with other countries, but foreigners can now get the same procedure from surgeons trained abroad for a fraction of the cost.

Dr. Ganji uses Smith & Nephew, an American made prosthesis that is FDA approved. Most surgeons in Iran use foreign medical instruments when performing surgery. 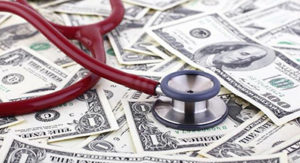 The low cost of surgery includes everything such as doctor visits, pre and post operation as well as 2-3 days for your hospital stay in a private room at a private hospital. 10 physical therapy sessions are required and that is included as well. Dr. Ganji can take a take a look at your x-rays online to determine if you are an eligible candidate for total knee replacement.

Everything, except food and lodging is included. However, we will briefly discuss your options and preference as to where to stay.

Dr. Ganji has studied simultaneous bi-lateral knee replacement surgery at Rothman’s Hospital in Philadelphia USA, one of the leading hospitals in the world regarding orthopedics. Dr. Ganji performed approximately 1027 knee replacement surgeries in 2019 alone. It’s important to have your doctor highly trained with a high volume of surgeries in which he practices. Consider, would you prefer a surgeon who does 10 different types of surgeries 1 time or 1 surgery 10 times?

This is important for patients because you’re dealing with a surgeon who is a specialist in one area of orthopedics. Dr. Ganji deals with rare deformities of the knee and is commonly invited by educational institutes to give presentations and lectures on the newest developments in his field of study.

A growing number of accredited facilities in Iran are gaining popularity. Not only through word of mouth from previous patients, but also through accrediting associations and organizations. These medical organizations are regarded for their excellent health care approaches in the field of cosmetic and reconstructive surgical approaches. 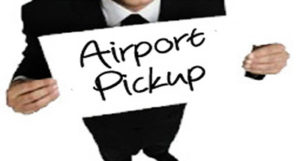 Furthermore, Iran is world renowned for its hospitality. A driver will personally be waiting to pick you up from the airport, take you to the hotel and help with check-in.

Dr. Ganji speaks English fluently. He also has staff that speak fluent Arabic and  English too.

Where to Stay in Iran

One of the nicest and most luxurious hotels in the 2nd largest city in Iran is Ghasr Talaee. Each night at this 5 star hotel is approximately $50 per night and about a 10 minute car ride. Although not needed, you could get a certified nurse, who speaks English, to help you for as little as $15 a day.

Although not needed, you could get a certified nurse, who speaks English, to help you for as little as $15 a day.

It may seem intimidating to some to come to a far off country.

However, you too will discover how much Iranians love their guests. Don’t take my word for it, ask a Persian how they treat foreign guests. No matter their race or creed, we will always treat guests with a large amount of respect unheard of in other countries.

Of course, saving thousands of dollars to receive treatment from one of the best orthopedic surgeons in the world isn’t so bad either.

So what is holding you back from coming to Iran to receive treatment from internationally renowned specialists? 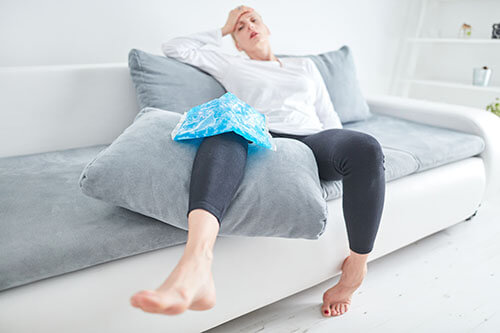 There are many reasons why patients put off knee surgery. Learn more about other treatments & the consequences of waiting too long for surgery.

What is the procedure? Is double knee surgery right for me? How long does the knee prothesis last? These questions & more are answered in this article. 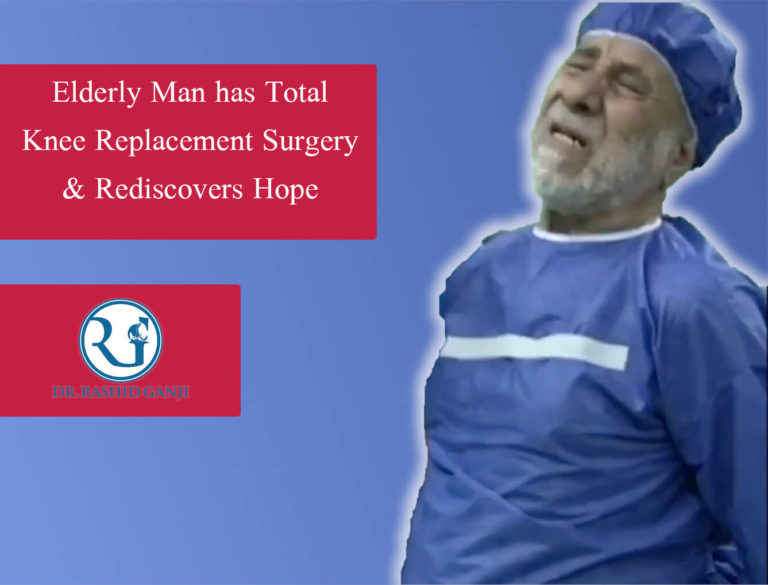 An elderly man has lost hope due to severe varus knee deformity. Finally he is able to have total knee replacement surgery & the results are inspiring.