Before and After Total Knee Replacement Surgery Video

This before and after video shows 80 year-old patient Mr. Abdullah, who suffered from severe wind-blown knees deformity. Arthritis set in so severely the last 10 years to the point the pain was unbearable. He couldn’t walk unassisted.

Exacerbating the situation was the fact that he became embarrassed by his condition. He complained people stared at him when he went out. This prevented him from going out with family, which left him depressed.

After a successful simultaneous bilateral total knee replacement he returned back to his old-self. His only regret was not having the surgery done sooner.

60-year-old patient comes to see her orthopedic surgeon 20 days after undergoing knee surgery. See what she has to say & the recovery she’s been through. 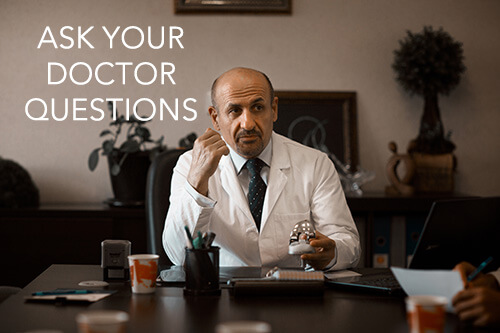 Having total knee replacement surgery can seem intimidating. So read these 10 tips to prepare for knee surgery and be on your way to a smooth recovery. 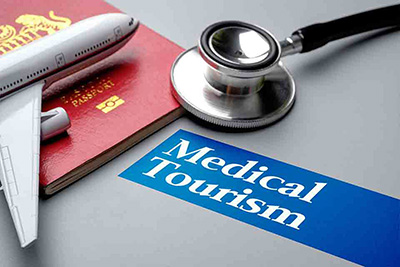 Why Iran Should be Considered Among the Top Medical Tourism Destinations

Iran has some of the best physicians in the world. Read more why Iran should be regarded as a top medical tourism destination & why you should consider it.